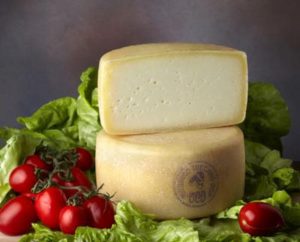 Tuscan Pecorino, an Italian sheep's milk cheese, flies abroad and consolidates its position on the domestic market. The data concerning 2016 communicated by ‘Consorzio tutela Pecorino Toscano DOP’ Consortium record over 1 million and 500 thousand produced cheeses and 1 million and 125 thousand sold cheeses between soft and seasoned product, for a turnover of about 24.2 million Euros, increased by 2 % compared to the previous year. Total consumer proceeds of sales is over 50 million Euros. As for export, the increase was 28.64%, equal to almost 4.4 million Euros in turnover, and records a sharp rise of this product on European markets. The positive trend was also confirmed in the first four months of 2017. 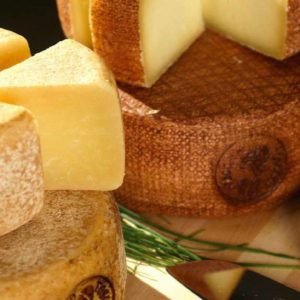 The data concerning production and processing for the 17 associated dairies reported in 2016 record more than 34 million and 156,000 litres of milk coming from 870 breeders. 2,436 tonnes of product were sold. 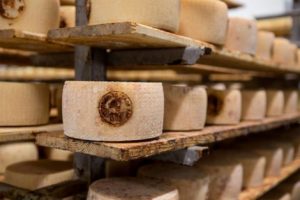 The most important Country as for consumption is still Switzerland (13.34%), while on other continents PDO Tuscan Pecorino is very popular and appreciated in the United States, with 28.58% of exports. Australia, Oceania, and Asia follow, with more marginal values.

During 2016 there were numerous appointments in different Countries of the world, where PDO Tuscan Pecorino was protagonist. Through the Protection Consortium, in fact, the product focuses specifically on its promotion at both national and international level, as well as on increasing awareness of the quality of what comes to consumers’ tables, starting from the very young. Last year, the Consortium attended Winter Fancy Food in San Francisco and came back to the USA in June, at the Summer Fancy Food Show in New York.