Fico Eataly World is about to get to one million visitors. At the end of January, in fact, almost 750,000 people from Italy and abroad visited the park that tells the food from the field to the fork, thus generating a turnover of about 13 million euro: data that exceeded the expectations for the winter season and that are destined to grow further in the spring, when educational, cultural and entertainment events will multiply in Fico.
According to a research carried out by Nomisma on the turnout and reactions of the public at Fico, about 60% of the 750,000 visitors came from outside the city and from abroad. Of these, 56% came to Bologna specifically to see the park, and 31% stopped in the city for one or more nights. There were about 25,000 business visitors who used the Congress Center and schools from all over Italy - but also American and French institutes - showed strong interest in Fico.
For 90% of the visitors the experience within the park was higher or in line with expectations, while only 10% considered it lower. 64% of the visitors would return willingly, even more than once, and over half would recommend visiting Fico. The gastronomic and sensorial experience, combined with the services, are considered the Fico’s key points. 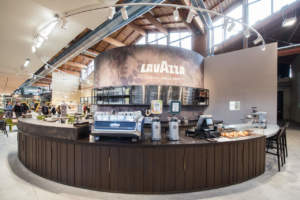 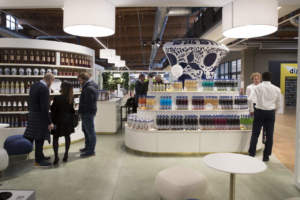 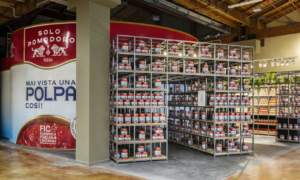 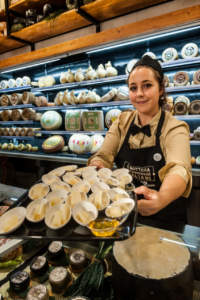 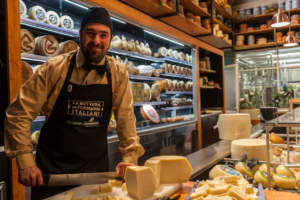 Fico: a success already in the first weeks

More than 350 thousand visitors and a turnover of 6.4 million euro, 20 courses and tours organized every day, 50 entertainment events and in-depth information, 100 coaches. These are the performance figures recorded in the first five weeks of activity by Fico Eataly World, the largest agri-food park in the world that opened in Bologna on November 15th last year to close 2017 with a total of 500 thousand visitors, and a turnover of 8.5 million euros.
The more than 45 restaurants, the courses, the experiences and the tours, the multimedia rides and the 40 laboratories that produce the gastronomic specialties of the Belpaese, operated at full capacity and, since the first weeks, the presence of visitors was very good.
The Park was the destination of about 50 classes of primary and secondary schools from all over Italy, which followed educational and recreational activities.
The cultural and popular activities promoted by the Fico Foundation, which launched the Mediterranean Lectures, have also started: a series of international master classes on the Mediterranean diet as a lifestyle and sustainable agri-food model, inaugurated by the anthropologist Marino Niola.