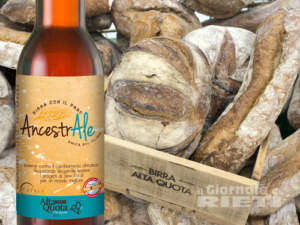 Is it possible to fight food waste... with a sip of beer? AncestrAle is born of the meeting among Slow Food Italia, Alta Quota brewery in Cittareale (Rieti) and Eataly. It is beer for which stale bread is used and this allows obtaining an ancient-flavoured beverage. 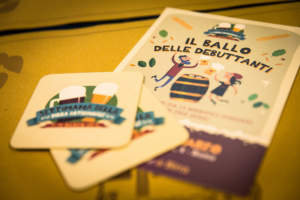 This idea was developed by Roberto Muzi of Slow Food Italy and trainer of the Master of Food. It was immediately welcomed by Claudio Lorenzini, owner of ‘Birrificio Alta Quota’ brewery, a small but creative reality that in a short time brought its creations to the spotlight in Lazio and throughout Italy. This brewery has invested a lot in the project, adapting its plant to support this new production without loading onto the final costs. The quality raw material is supplied by Eataly Roma Ostiense: the bread from which AncestrAle is born, in fact, is left over by the bakery of the point of sale, produced with the flours stone-ground by ‘Mulino Marino’ mill. On the occasion of Eataly Roma Ostiense craft beer festival, there was the first opportunity to taste this anti-waste beer at the Debutante Ball, opening event of the Eataly Craft Beer Week. This Week was organised in collaboration with ‘Cronache di Birra’: fifteen new beers from as many Italian microbreweries, gathered in a single event. Now AncestrAle beer will be available at Eataly and in various pubs and clubs indicated by Osterie d'Italia. Part of the revenue generated by the sale will be used to finance international protection, education and awareness-raising projects. 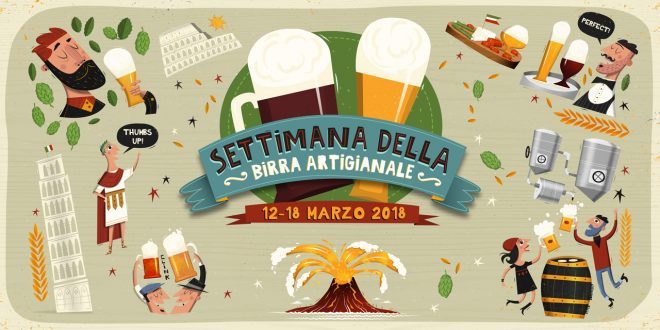