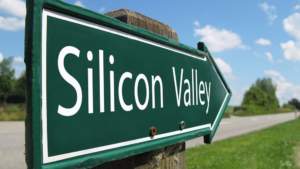 To know the innovations on which the most advanced technological centers in the world are working and to understand how they could impact on Italian businesses shortly. To get inspiration to replicate this thrust in Italy, combining it with Italian know-how and their product culture.

These are the reasons of the educational journey promoted by Future Food Institute, the first food accelerator in Italy, in collaboration with Cibus, which has just ended in Silicon Valley and which featured a delegation of 25 people from the young entrepreneurs of Federalimentare led by president Alessandro Squeri. “Federalimentare Giovani is emerging as a bridge between the food industry and the world of innovation and Italian start-ups. 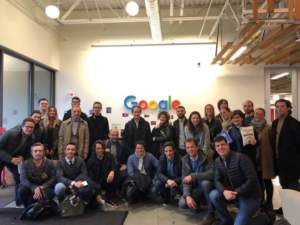 That's why today we are here to confront the leaders of this sector” said the president of young entrepreneurs, adding: “It is part of our DNA to enhance and to integrate innovations from startups and accelerators with our tradition, a match that helps us stay competitive and steady in remaining a reference point for good food in the world”.

A journey that brought Italian entrepreneurs into the best research centers in the world, such as Davis and Stanford University, and technological giants focused on innovation, such as Google Food, for a deepening of the link between food industry and innovation.

“Innovation is one of the cornerstones of Cibus - said Pierluigi Spagoni, communication manager of the event that will open its doors in Parma on May 7th - for this reason being here was a natural choice. Being able to grasp the innovation trends of the Californian food & bevarage scene has been an incentive and an inspiration to understand how we should put ourselves in the future in order to better respond to the evolution of consumption and to understand how to best offer the excellence of Made in Italy to foreign buyers”.