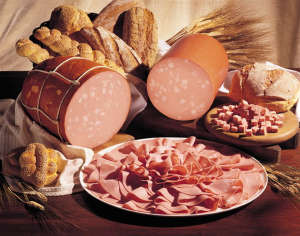 According to Assica, the Italian confederation of Meat and Meat Industry Associations, on the first data released by ISTAT in 2016, Italian cold cuts export recorded a +6.3% for 173,210 tonnes and a +4.8% for 1,4 billion euros. A good result despite the slowdown in world trade, which raised many concerns especially in the first half of the year, and the increasing use of protectionist measures by many third countries. 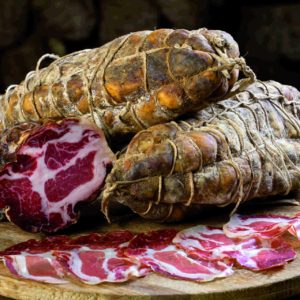 Particularly dynamic during the year was the demand of the European partners but, after a slow first semester, the third-country power was also strengthened. During 2016, imports of cold meats also grew, rising to 54,220 tonnes (+7%) for a value of 197.7 million euro (+5.7). The sector's trade balance increased by +4.7% to 1.2 billion euros. Cold cuts exports also showed a faster pace in terms of turnover more than in the food industry (+ 3.6%) and in the overall of the country (+ 1.2%).

“A good performance -commented Nicola Levoni, Assica president- even more appreciated because it comes in a year of multiple difficulties. In 2016, we had to deal with old obstacles, such as the closing of the Russian market, but also with new challenges. I am thinking about Brexit, whose impact on the economy is still to be verified, but also about  the growing geopolitical tensions that over the months have increased instability, giving new strenght to protectionist and nationalist policies”.