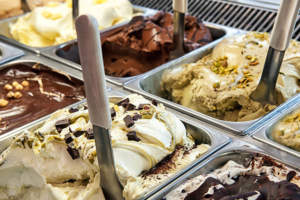 Made in Italy artisan ice cream is about to conquer the USA and approaches regular ice cream by affirming quality and freshness. The cold dessert par excellence is certainly not unknown to the States, but what the English speakers call ice cream and of which the Americans are among the most gluttonous consumers, has nothing to do with artisan fresh ice cream. 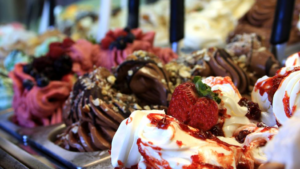 And the Americans are pleasantly discovering it.
Within the world ice cream market - which can count on over 100,000 specific parlors all over the world for an annual turnover of more than 15 billion euros, with an average growth of 4% - the United States are the 'hottest' country.

The market is constantly growing, with enormous potential that the most structured companies are cultivating for some time and with the promotional initiatives (in particular Gelato World Tour and Gelato Festival) that feed the interest of consumers. 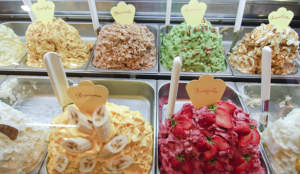 The artisan ice cream parlors in the United States have now reached 1,000, a value that can still grow big. From the 410 million dollars of sales in 200, it is estimated to grow to over 430 million in 2017 to reach 473 million dollars in 2020.
The Sigep Observatory, which elaborates world trends in the Italian artisan confectionery business, notes that among those who intend to open a homemade ice-cream parlor, the most attractive destination is precisely the United States, the East Coast in particular. On the Atlantic coast from north to south, Florida is the preferred state of the USA, and Miami is the city where there is the strongest market interest.