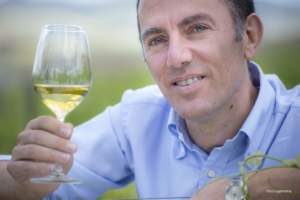 “Japan is a strategic market for Italian wine, the first in Asia. After an uncertain 2016, exports in the first quarter of 2017 grew by 8% in volume and 5% in value - tells Antonio Rallo, president of the Italian Wines Union-. The free trade agreement with Japan is a very important result for Italian and European wine. A goal that rewards the efforts of the European Commission and the Government, actively supported by the Italian Wines Union, whose efforts contributed to its achievement”. With these words, Antonio Rallo commented last month the conclusion of the Free Trade Agreement between the European Union and Japan, an important milestone for the Italian wine sector and the result of the delicate negotiations between the Asian political representatives and European Commission ones. It was after four years of negotiations that the European Union and Japan reached a political agreement for a trade agreement.

“We consider this goal as a further step in terms of simplification and trade flexibility. In particular, it is important for the complete elimination of duties on bottled wines, that have created a significant gap between Italy and some countries, such as Chile and Australia, in recent years. Thanks to this agreement, we can compare ourselves to the same level as our main competitors and we trust that the quality and reputation of our wines can move the balance needle to Italy. The agreement reached is also a key step in the recognition and protection of geographical indications. There are, in fact, 205 European GIs that will be protected in Japan, of which about 150 are related to wine”.