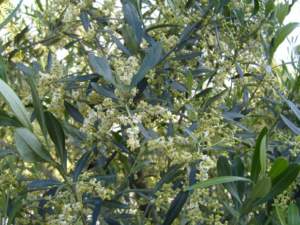 Monini launches the campaign ‘Bees make oil’ in partnership with LifeGate. The Company intends to draw attention to the importance existing in the agri-food chain for the ‘virtuous exchange’ between pollinators and those who produce a genuine product in the name of safeguarding the environment. Therefore, adopting 50 bees serves to contribute to our future.

Bees are at risk of extinction everywhere: climate change, massive use of synthetic chemical pesticides and parasites killed one bee out of four in the United States and one out of ten in Europe. Without bees, however, nature does not reproduce: 90% of the Earth's food products would disappear and of course also Olive Oil. 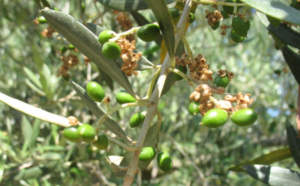 Hence the idea of ​​Monini to commit itself to counteract this dangerous drift, just starting from the bees it knows best: those whose beehive is near the organic olive groves in the heart of Gargano, in Puglia, where Monini Bios is produced. It is entirely Italian organic extra virgin olive oil that, thanks to its exceptional quality, obtained respecting the environment, won both prizes and awards all over Europe. The choice fell on Apicoltura Carpinese, Company managed by Matteo Maccarone and involved in this campaign precisely because it borders Monini organic olive groves. So, for Monini it is really bees that make oil.

The synergy between bees and organic olive groves goes beyond simple pollination: bees are important because their presence is an indicator of a territory free of synthetic chemicals and far from any form of pollution. In the organic fields there are 7 times more bees and bumblebees, 5 times more butterflies, 7 times more blackbirds, great tits, and wrens. Flowers grow in 3/4 greater quantities (AIAB data). In short, it is like having an extra certification that Monini Extra Virgin Olive Oil was born with full respect for nature.

The support campaign will last until June 30th and is linked to the purchase of individual bottles of organic oil. For every sale, the Company will give funding for beekeeping.