The exhibition, by Marco Panella, produced by Artix in association with Coca -Cola Italy , Cremonini Group and Montana, tells twenty years of Italian life and customs through iconography, styles and advertising of food and rituals of eating.
Over 300 images, a cultural treasure that has marked the modern Italian lifestyle; a visual history which trace the change of Italy that runs fast from Reconstruction until Austerity, Italy that, in food and ways of eating, finds a very strong media and measures its social emancipation.

«The point of view chosen for the story of the exhibition - Marco Panella states - is the memory and the aesthetic language of food advertising that smile to Italians from the pages of magazines, newspapers with millions of copies sold per week and that offered readers a unique blend of information and popular escapist reading. From those pages, food advertisings ahead of their time, and seen today, decades later, they give back intact the image of a Nation that had confidence in and, even with all its ingenuity, was on the way to modernity».

The language of the exhibition is that of the printed materials survived and recovered from loss, found in houses and cellars, in the markets of small and modern art, on websites, poor material and at the same time rich in life. 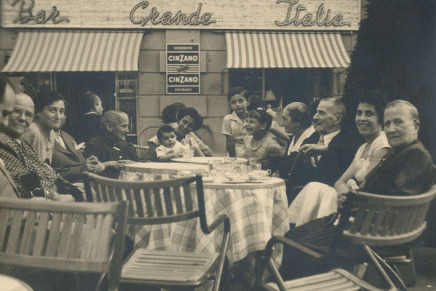 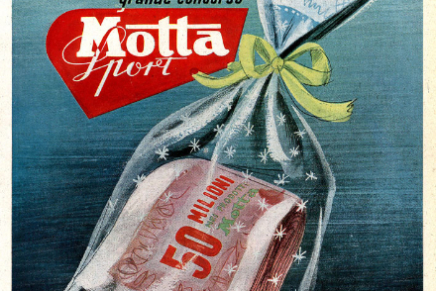 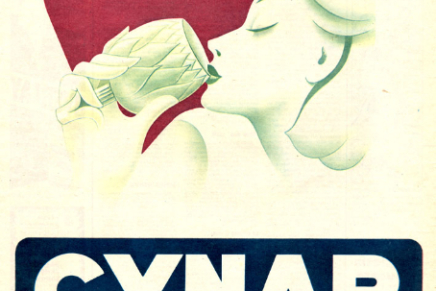 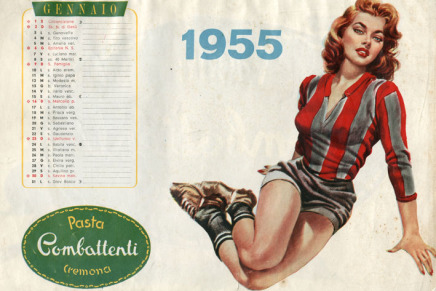 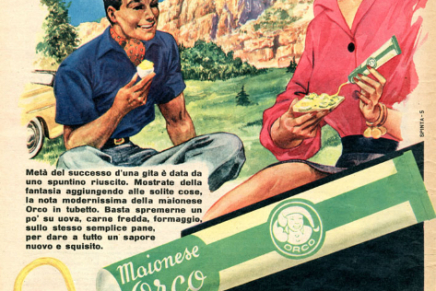